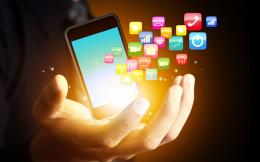 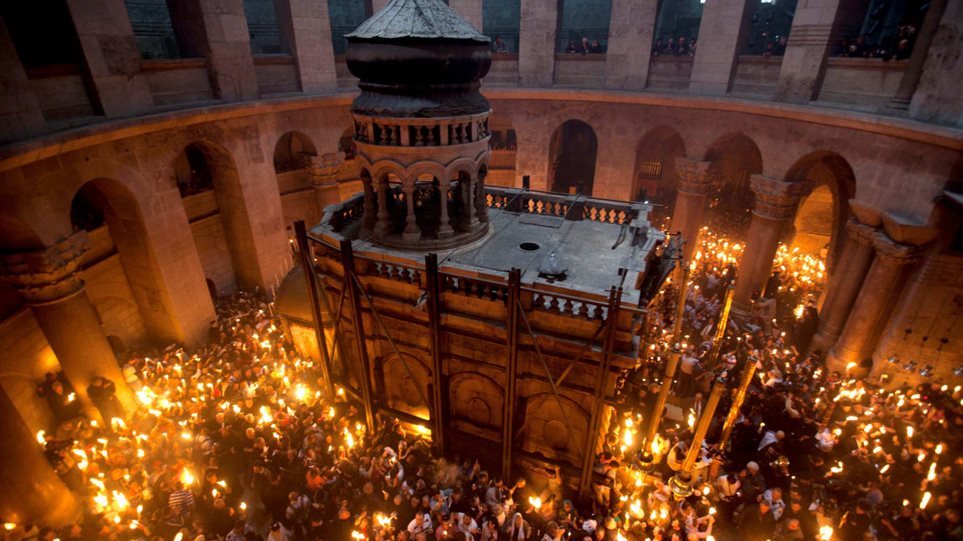 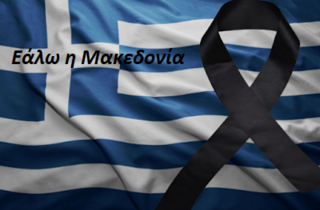 Each man's death diminishes me,
For I am involved in mankind.
Therefore, send not to know
For whom the bell tolls,
It tolls for thee.

Abuse and racism against Africans in southern China amid pandemic fears have
spurred backlash in their home countries, leading to diplomatic tensions.

Having claimed success in suppressing the pathogen, China over the past
month has announced few local infections, instead highlighting imported cases,
although research studies, accounts from locals, and internal documents have
challenged the authenticity of the official data.

Guangzhou, an industrial hub in southern Guangdong Province and home to one
of Asia’s largest African populations, has been on edge after several infections
were reported among African migrants.

Africans soon found themselves to be the targets of virus-related discrimination.

Videos posted on social media showed Africans being forced out of their hotels
after proprietors feared that they could potentially carry the virus, refused service
at restaurants and shops, and were subject to passport seizures and mandatory
quarantines. Some had to sleep on the streets.

In one video, a group of African nationals was seen pulling their luggage on the
streets after having been chased out of their residences.

Another, captioned, “this is the treatment black people in China get now,”
captured two men in suits stopping a young black woman from entering
a shopping center. “Only us?” The woman asked, before asking a Caucasian
customer to try. Gesturing with his hands, one of the men signaled that t
he latter could go in while the black woman was not welcome.